Quarantine is beginning to look never-ending. Friends and families all across the country looking to find ways to stay entertained without violating social distancing protocols. In this list, we will go over some of the best games to play with friends, families, and roommates during the quarantine.

If I had to pick one pastime that has kept me sane throughout quarantine, it would be the sessions of Santorini with my roommates. Santorini is a turn-based strategy game that is built to accommodate 2-4 players and features Greek Gods. Which is a plus if you happen to be a fan of Greek Mythology. Santorini is an addictive game that will unleash the competitor within. The objective of the game is to build towers, and ultimately be the first to reach the top of a tower. With many ways for your opponents to stifle your gameplan, Santorini requires adept strategy.

Typically, a game of Santorini takes roughly 20 minutes to complete. The competitor in me hates losing, so I enjoy the fact that there is plenty of time to get multiple games into one session. Unlike other games (I’m looking at you Monopoly). This is a great game to play with family and roommates but if you wish to play with friends there is an online version available on tabletopia.com. If you are interested in learning more about the game, you can read more here in our Santorini in-depth review.

Among us was a pleasant surprise for me. The game has been out since 2018 but I only discovered it recently thanks to a recommendation. Among us is a social deception game featuring 4-10 players. In a game, the majority of players are crewmates on a spaceship with tasks to complete. The remaining few are imposters who are attempting to kill the crewmates in secrecy. Whenever a dead body is found, the game goes into a voting phase where all the players vote on who they think is the imposter. That player is then voted off of the ship.

It is recommended that players do not communicate during the game. Communication should only take place during the voting phase as it would ruin a large aspect of the game. Of course, that decision is up to you. The players can also choose not to vote any player off until they have a better understanding of who the imposter might be. The game is free to play on iOS and Android but is $4.99 on Steam for PC.

Oh nostalgia, what a feeling. Animal Crossing was always one of my favorite games growing up. Even if you are new to the game, Animal Crossing: New Horizons is a great game to play with friends during the quarantine period. With the ability to create your own island, this free world game combined with cute animal neighbors is a great way to lose track of time. As opposed to moving into a town with neighbors, New Horizons has you settle into an uninhabited island.

New Horizons is available to play only on the Nintendo Switch. If you do not own one, here is a link to a bundle that includes both the console and game. New Horizons uses the Nintendo system’s real clock to determine the time used in the virtual world. The game also features the ability to visit both your friend’s islands and neighboring islands as well. This relaxing game features many customizable options and activities that keep you coming back each day.

One of my all-time favorites, Catan is a dice rolling strategy game with many moving components to keep each session fresh. The aim of the game is to build settlements and cities, resulting in “victory points”, the first to achieve 10 victory points is the winner. Cities and settlements are built using resources that are accumulated through dice rolling and placement of previous settlements. Throughout a game of Catan, you will likely be limited to an excess of certain resources and a deficiency in others. This requires you to trade for necessary resources with the other players, this is where the fun lies as you haggle with friends over resources.

Catan is suitable for 3-4 players, with expansion packs available to increase the player limit to 5-6. This is a great game to play with family and friends. If you are unable to play with friends during quarantine, there are online versions available such as https://colonist.io/.

Santorini is a board game that features quick games lasting roughly 20 minutes. The game is largely strategy based and can be played in games of 2-4 players. Among us is a social deception game where players are tasked with finding an imposter amongst themselves. The game is played in groups of 4-10 players. Animal Crossing: New Horizons is a more expensive game than the others listed. But the game is great fun with a large player base, especially if you have friends who are already playing the game. Catan is a classic board game that is often played amongst families and friends. If you are getting sick of being around family during the quarantine, you can play this game online with friends or try some of the aforementioned games. 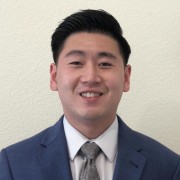 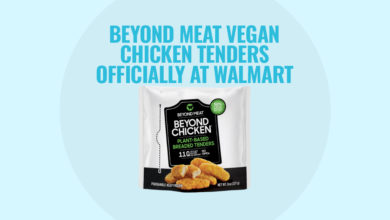 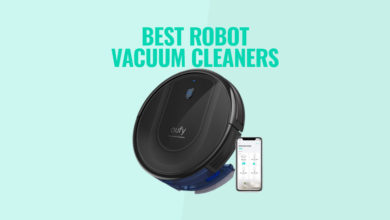 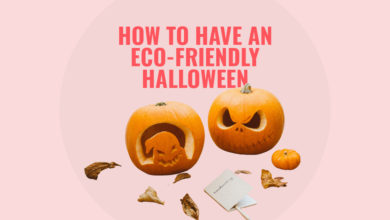